What with the new site going live and it being my 10th anniversary with mk2cav.com I thought I would write a blog, hopefully encouraging others to do the same!

I first joined the club in 2005, after buying an SRi. I wanted to join a club and be a part of something that fellow owners had in common; now I'm a quiet sort of person and was a little apprehensive about my first experience of meeting new people.. but after making the effort I now have some fantastic friends all over the country. 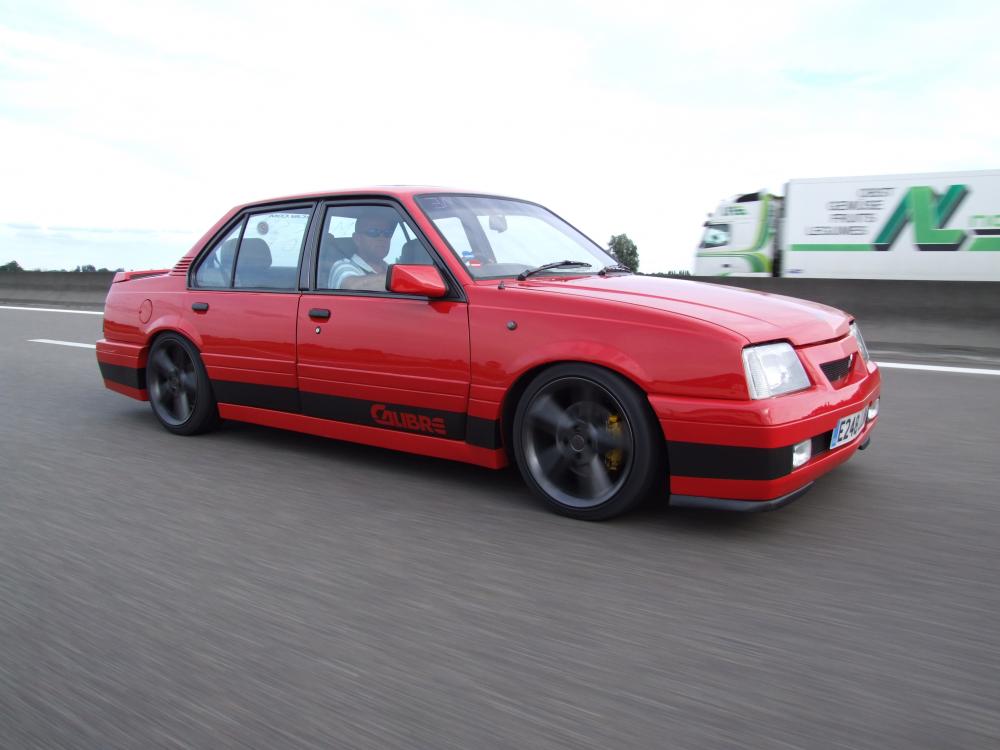 I have had many cavs over the last 10 years as I have not been been able to pin down and find exactly what I want. Even the fantastic V6 Calibre project I put together didn't quite hit me where I thought it would and give the buzz that I was looking for. This wasn't the car, but the driver - and I think that's one of the joys of a cav. There were so many variants. There was something for everyone, but throw a bit more customisation into the mix and you can have any car you like. I now have that with my "Saab-alier" and I'm looking forward to adding it to the garage, as soon as I get my laptop sorted!

Joining mk2cav.com has been a blast as I have had some truly fantastic times at events; from club meets in darkest Northampton in the depths of winter (well piss-ups really) through to doing two amazing euro trips which I would recommend anyone doing if they do nothing else. 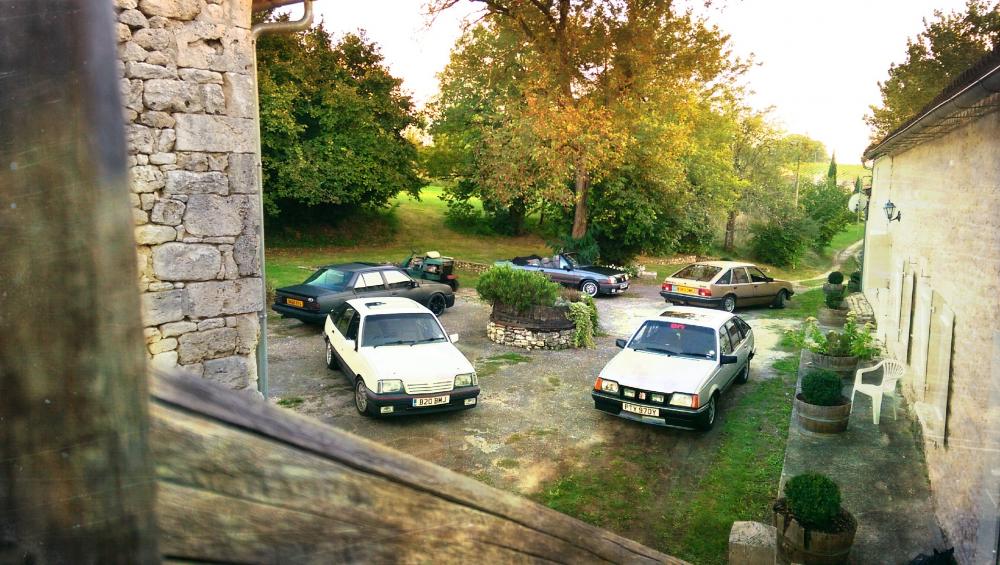 If there's one thing this site gives you, it's a sense of been a part of something great. You know most people by face as they also made the effort like me to show up at events not knowing what to think(!) and as a result, the future for this club looks brilliant. 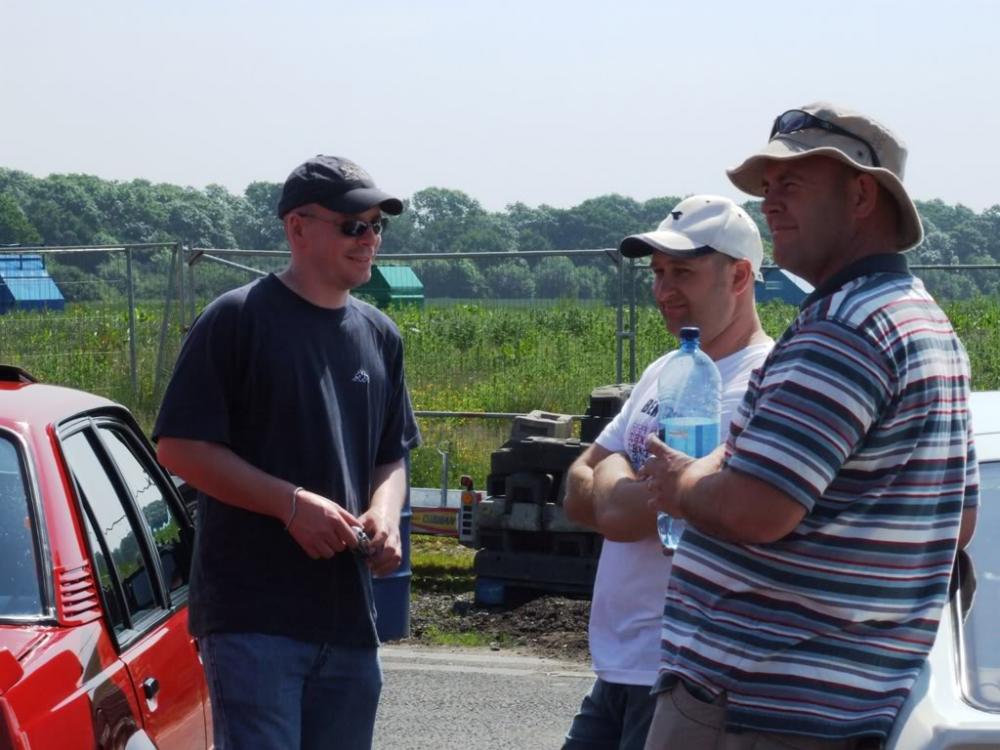 This new site is testament to that, but also to the fact sometimes we should also challenge our modern habits. I enjoy Facebook like most, but it will never give that feeling of been apart of something. So for all those that had input into the new site to push it forward, you have my sincere thanks. 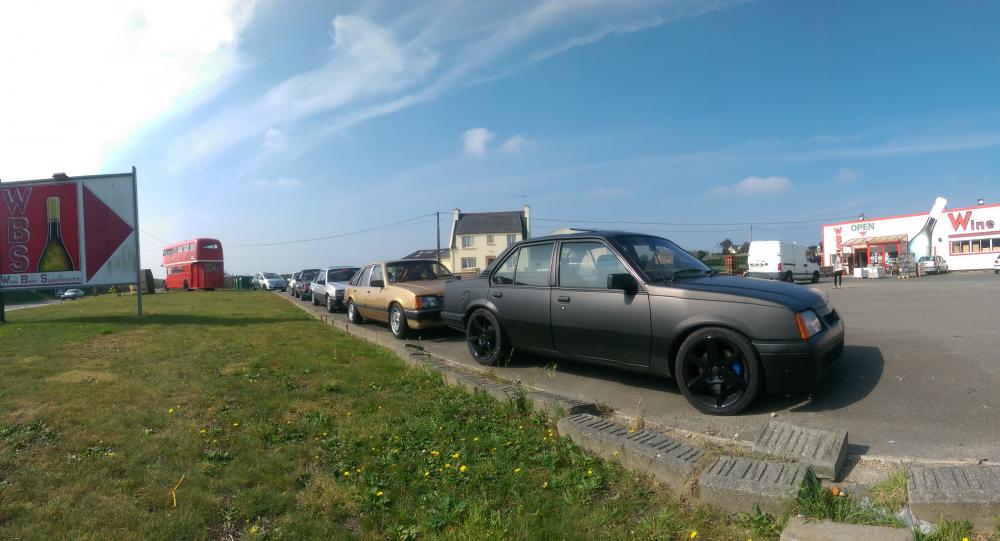 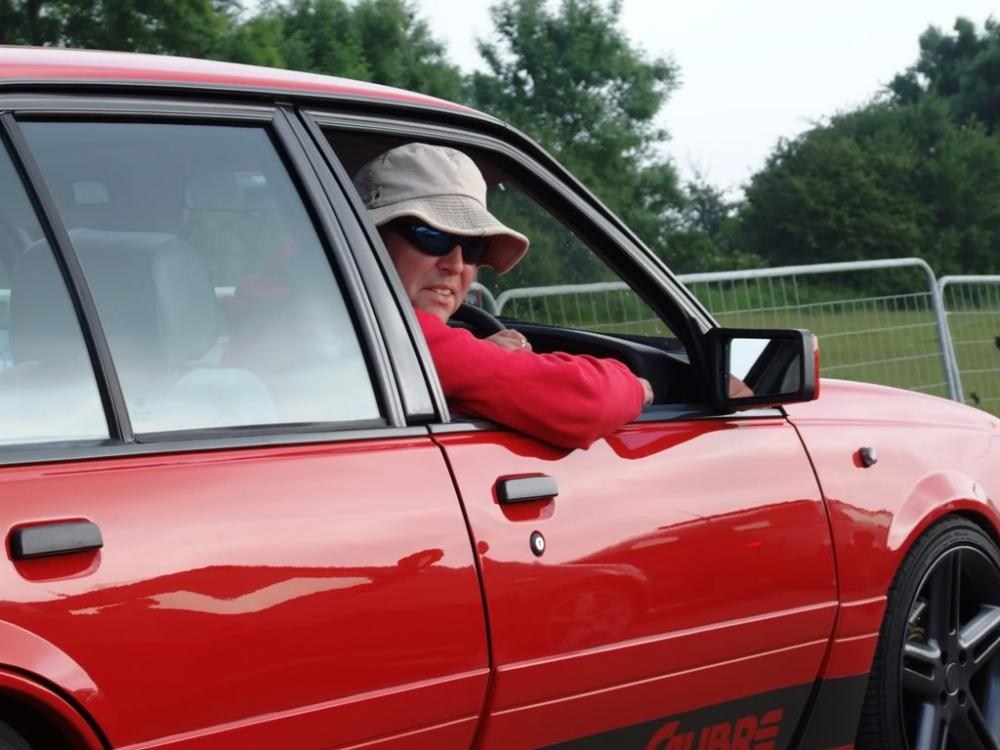 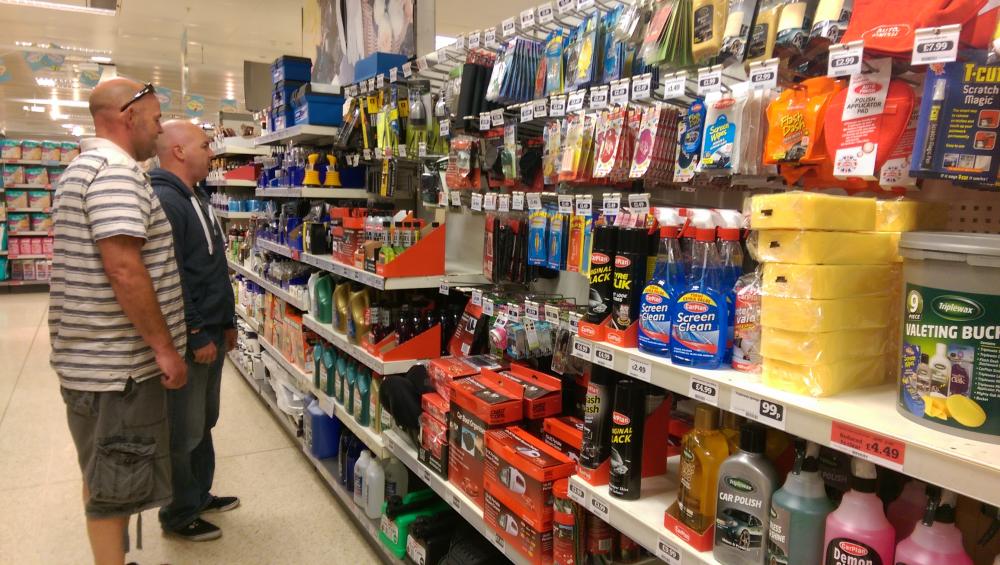